Where are the most child-friendly countries to emigrate to?
Photo Competition – Don’t Go Abroad Without Me! 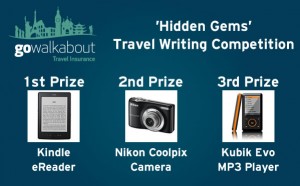 Our recent “Hidden Gems” travel writing competition proved a big hit with travellers who also enjoy a spot of creative writing.  The standard of entries was extremely high, and we loved reading the new entries as they arrived – many of the descriptions were so vivid and well-crafted that we could picture the scene and wish that we were there! The content, writing styles and destinations profiled were extremely varied, although a couple of notable trends did emerge.

We were pleased to see that ‘staycations’ in the UK were well represented amongst the entries, and the Lake District in particular, received a lot of positive affirmation as it attracted three entries, two of them focussing on the picturesque town of Grasmere.  Grasmere is cradled in a vale in the heart of the Lake District, crowned with magnificent fells and mountains, one of which is Helm Crag (one of Wainwright’s favourite hills.)

Another popular location in the UK, is the perennial West country favourite of Cornwall, where Holywell Bay – where a respondent returned to a cherished childhood haunt, Deerpark Forest and Port Isaac were singled out for appreciation.

The rugged beauty and varied wildlife that abounds in Scotland,  most definitely accounts for the popularity of various locations being identified as a “hidden gem” worthy of a visit.  The Faroe Islands, Isle of Arran, Lairg and the Shetland Islands are all the subject of fulsome praise for their wild beauty and isolation.

Global entries are spread across the continents and countries, with entrants finding a variety of experience and location worth noting.  There was a cluster of entrants choosing to profile an experience in South Africa, many focussing on the capital Cape Town, and others singing the praises of the spectacular wildlife and authentic cuisine on offer.

Take a closer look at our map, where we have pinpointed all of the locations that were entered, and you can have a look at the article that was submitted, as well as enjoy an accompanying photo if one was included.  If you are planning a trip away, it is well worth checking if a “hidden gem” is located nearby, as it obviously comes highly recommended – and there may be invaluable practical information borne of personal experience.

The competition is now closed, and the entries are in the process of being judged by our panel of guest judges.  The winners will be announced, when they are officially confirmed.  Take a look at some of the entries, and we’re sure you’ll agree that they provide a unique and personal insight upon a location or experience, where it would be an undoubted pleasure to retrace their footsteps and create some treasured memories of your own.

Many thanks to all of the entrants in the competition, for taking such time and care to craft your beautifully-formed homage to some of the world’s undoubted “hidden gems”.  We really appreciate your effort and pioneering spirit, and wish you the best of luck in the competition, and in your continued travels.

Click on the ‘pins’ on the map below to read the entry.

Here is a collage of photos that accompanied some of the entries to the competition.  The photographs truly illustrate the fun that people had in their own “hidden gem” of a destination, or truly reinforce the beauty and wonder that is so eloquently described in our fantastic entries.  There are some stunning photographs that truly capture the beauty and diversity that can be encountered when you seize the moment and get travelling.  Have you been lucky enough to go to any of the places pictured – or have you spotted somewhere you’d love to visit next….? 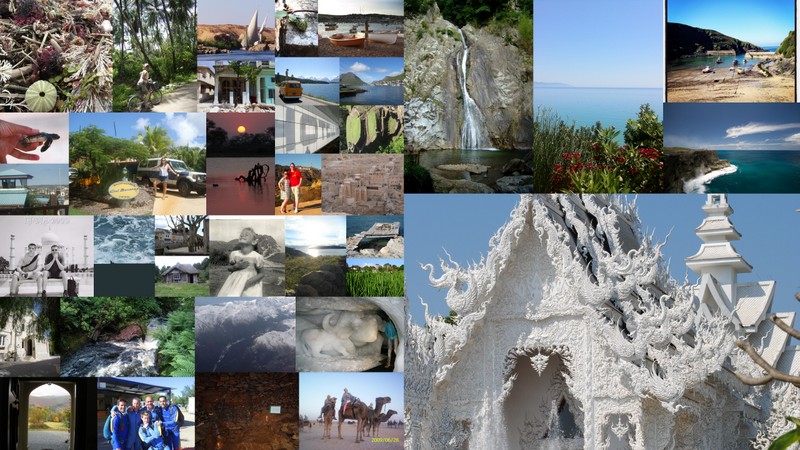