How to do it your elf!
The Optimism of Youth – England will win the World Cup!

UPDATE: Our joke competition and voting is now closed. Nick from Denbigh was the winner with this joke: 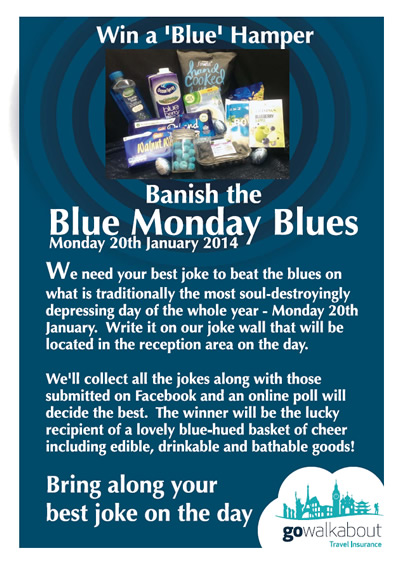 If you’re based near St Leonards pop in to the Innovation Centre to enter or enter on our Facebook page.

Monday 20th January is officially the most depressing day of the year due to a demoralising combination of bad weather, the post-Christmas blues, a failure to keep to New Year Resolutions and a distinct shortage of funds in the bank  Read more here .

We wanted to lift everyone’s spirits at this notoriously dreary time of year, which this year has been exacerbated by relentless rainfall over the last few weeks, leading to flooding and power cuts in many areas of the UK.  After finding the website Blue Monday.org which aspires to spread happiness by promoting feel-good events throughout the country, we were inspired to devise our own event to raise some smiles and send a morale-boosting prize to one lucky person.

Our event is ‘Banish the Blues on Blue Monday’ and revolves around a fun (non-blue) joke competition which is running on our Facebook Page (deadline to enter 20th January 2014).

On Blue Monday itself we plan to invite people in our office centre to join in by adding their jokes to be voted on.  There may also be a few surprises up our sleeves for the day (which may involve a rather fetching blue-tinged fancy dress costume!)

When we have collected all the jokes via Facebook and on the day, will be having a vote on this website to find the winner, who will receive a brilliant basket of blue packaged products: 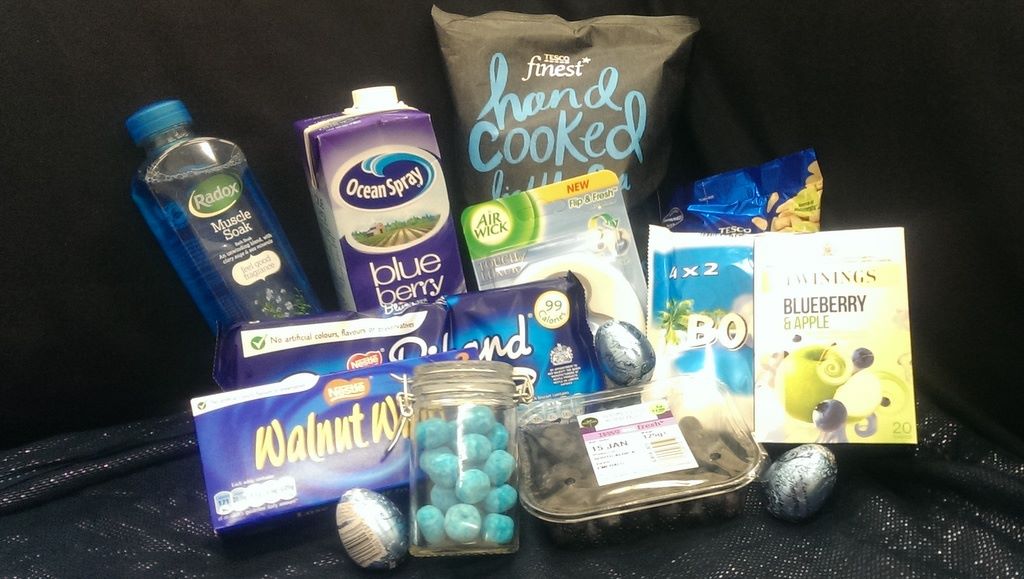