Just the Job! The Most Wanted Occupations in Australia
Top Tips to stop the Autumnal Spider Invasion!

A hearty “well done” to the winners of our latest competition where we asked you to send your funniest photos or videos from a holiday or day-trip, along with an accompanying caption.

The collective office ribs were tickled by the many entries that we received, and it was a very difficult task to whittle them down to our three prize-winners.

All of the entries that we received were placed in an album on our Facebook page, and the winners were picked by an independent panel of judges.  Popular themes included animals of all varieties and in a variety of poses, and children doing what children do best – getting messy and getting up to no good!

You can still have a look at all of the entries in our album on Facebook.

Our Top Three were chosen for the combined appeal of both the picture itself and the caption involved:

“It is a great family holiday snap capturing the way that things in the environment (like a statue) create impromptu photo opportunities.  This is a fun photo that deserves to be framed and treasured.  The caption provides the humour – as I think we’ve all checked for the unmentionable on the bottom of our shoe!” 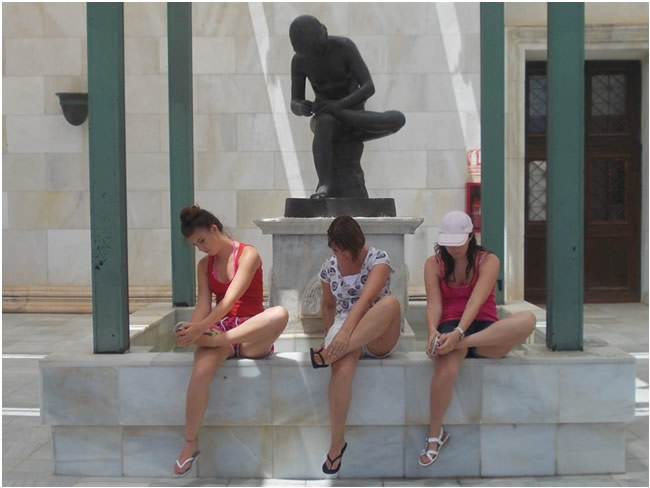 Have we stepped in poo?

There were two runners-up who both won £20 of Snapfish vouchers.

The runner-up who took the photo below is Janet Humphrey:

“ This is an entertaining photo which highlights the vagaries of the British weather to a tee! It is great to see the British spirit of carrying on regardless in full force here, with revellers carrying on with their picnic despite what the elements could throw at them!” 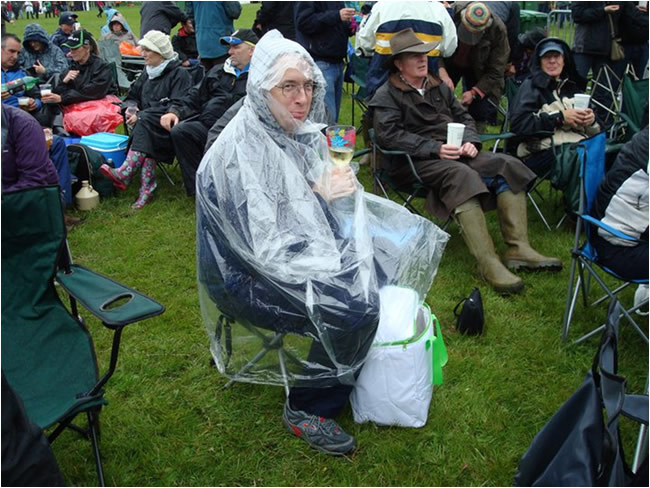 The photo below was from Charlie Anderson:

“This is a memorable picture of an iconic landmark with a perfectly-placed posterior taking centre-stage! The caption merely adds to the amusement-factor as the full-moon is obviously not of the celestial kind..” 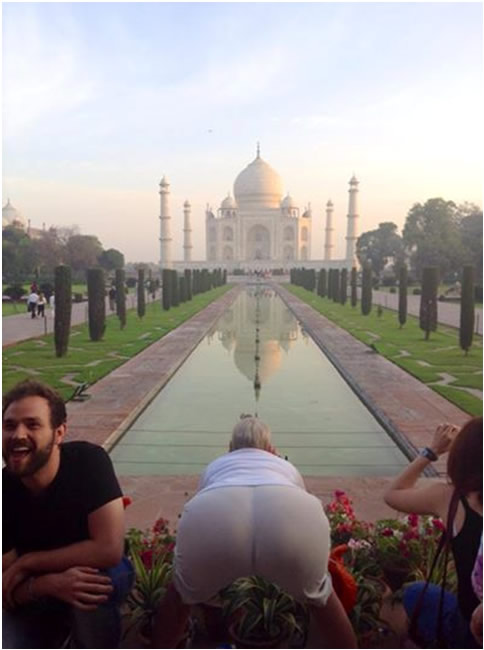 Full Moon at the Taj

Congratulations to our winners, and massive thanks to everyone who entered their photos and videos, and we hope that you continue to capture amusing photos on your travels.

Sometimes – as in many things in life – seizing the moment (or your camera) can pay unexpected dividends!